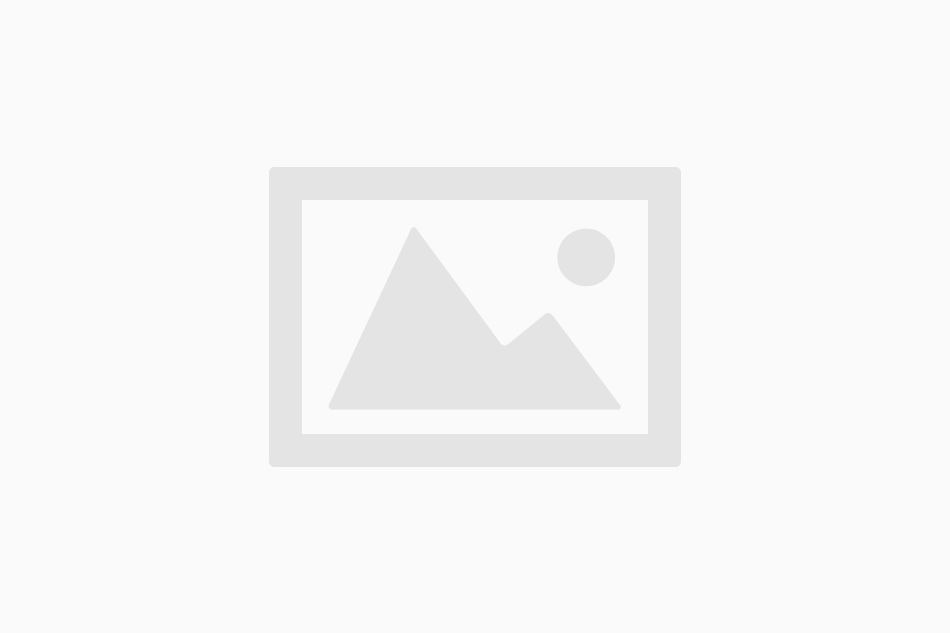 Sam Houston State football has made it to the national championship only three times in its history, yet the Bearkats have never won.

However, one of those teams can still claim they were SHSU’s only national champions in football, and Saturday, those Kats return to Huntsville.

The 1964 Bearkat squad that finished as NAIA’s co-champions will reunite and be honored during Saturday’s game against Abilene Christian as part of the 50th anniversary of that season. The Kats claimed co-championship glory in ’64 when they tied Concordia College of Minnesota 7-7 in the NAIA championship. In that time, the teams did not go on to play in overtime, resulting in the title share.

“It was like kissing your sister,” David Martin, former linebacker of that 1964 team, said. “It was a tough defensive game.”

SHSU found itself in the championship after claiming the Lonestar Conference, finishing a half-game ahead of Sul Ross in standings. The Bearkats moved on to postseason to defeat Findley of Ohio in the semifinals before playing Concordia in the final.

In that season, SHSU finished 4-1 at home with its only loss coming to Sul Ross in the final game of the regular season. Before that loss, the Kats’ had a three-game win streak at home, all of which resulted in shutouts. The Kats have had a reunion every five years since 1984 to celebrate that special season. This year, marking the half-centennial, Martin is excited to see his teammates once again, he said.

SHSU football has seen its changes since that historic year. As the Bearkats are presented in front of thousands at Bowers Stadium on Saturday, it is hard to forget that team has come a long way since its old Pritchett Field days.

“It’s like daylight and dark,” Martin said. “It was a decent stadium. That’s what we had.”

The ’64 team will reunite at noon on Saturday and have a meeting with athletic director Bobby Williams, University president Dana G. Hoyt and head coach K.C. Keeler.

The Kats will then walk the field during the game.